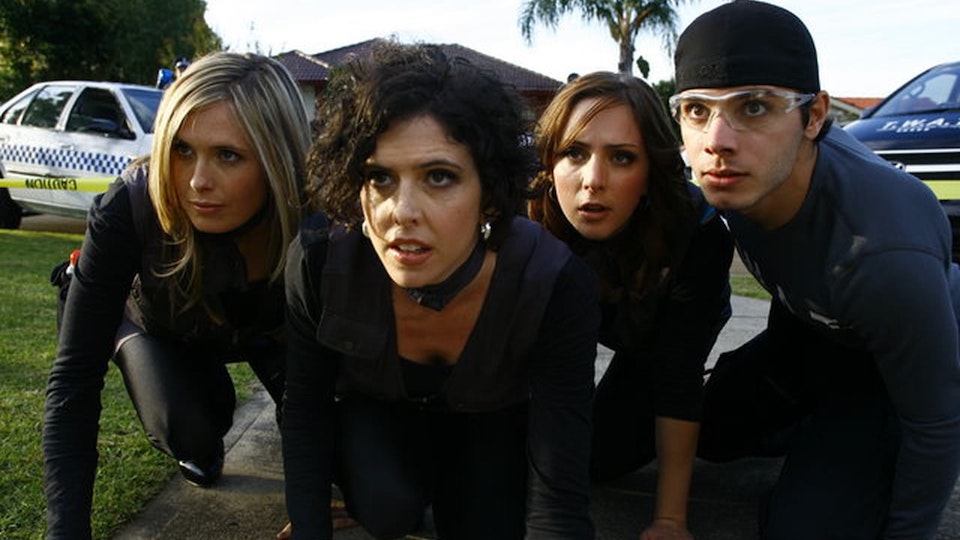 A viral campaign for Bayer to promote Canesoral, the thrush treatment. When Patriciaʼs vagina is taken hostage by thrush, the T.W.A.T team (thrush weapons and tactics) are called in to relieve the situation.